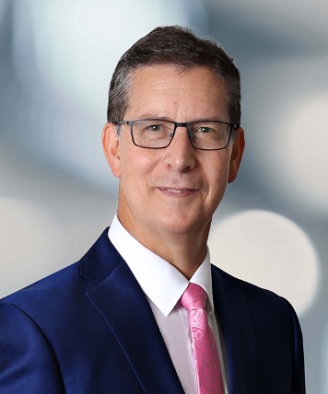 As Chief Executive Officer of Taylor Leibow, Nigel oversees Hamilton and Burlington offices of over 75 staff and 11 partners. He is responsible for firm management and leadership.

Nigel is extensively involved with:

Nigel previously served  on the editorial advisory board of CPA Practice Management Forum, a North American Accounting Publication for which he wrote articles.

He is only the second Canadian to win the highly prestigious ACE (Achievement, Commitment and Excellence) award in 2004 from the CPA Firm Management Association (CPAFMA) for the management and leadership of a public accounting firm.

Nigel has served on the Board of Governors of CMA Ontario and then moved on to serve on the Public Accountants Council for the Province of Ontario.

Nigel also believes in participating and assisting in the local community.